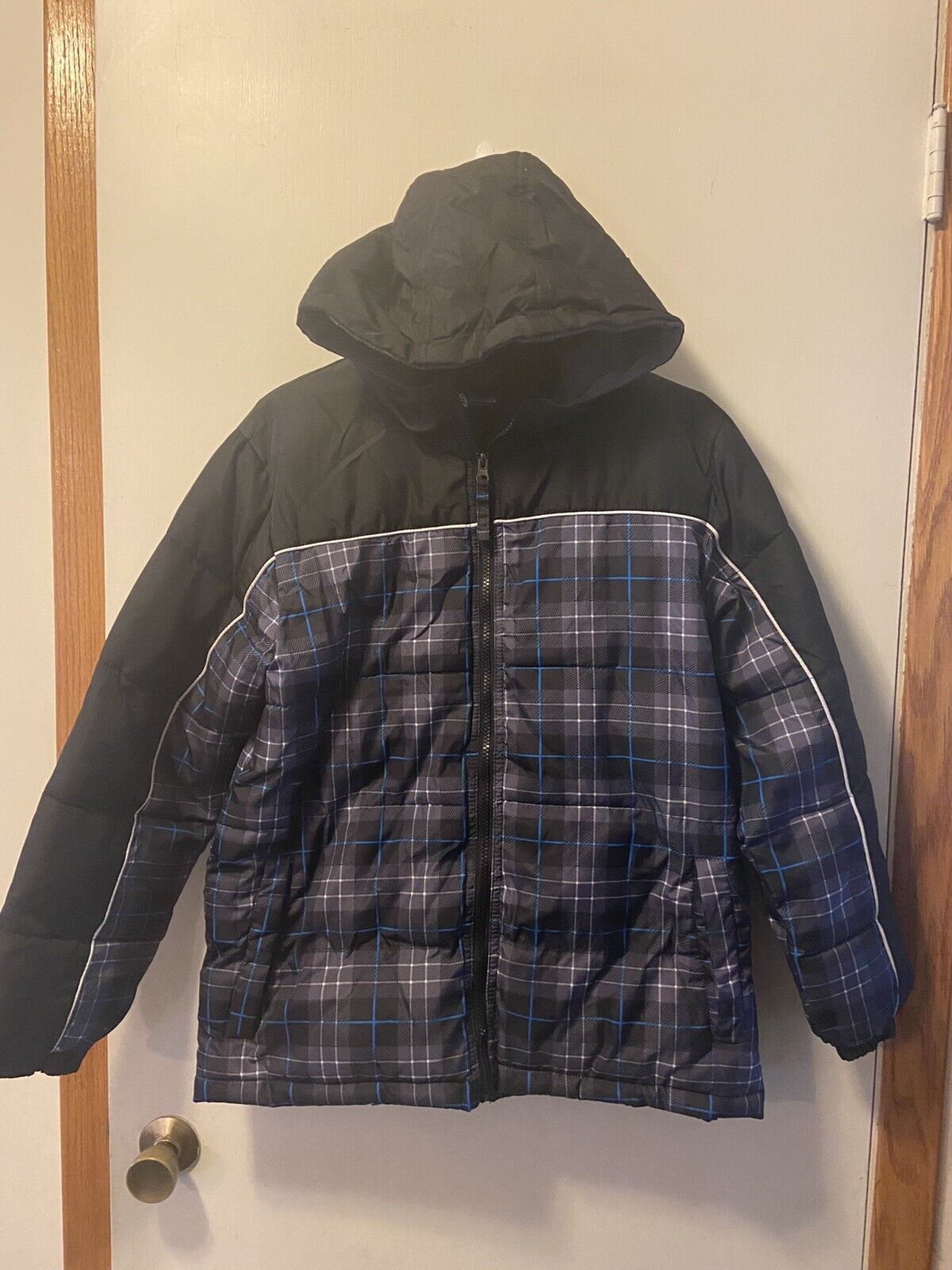 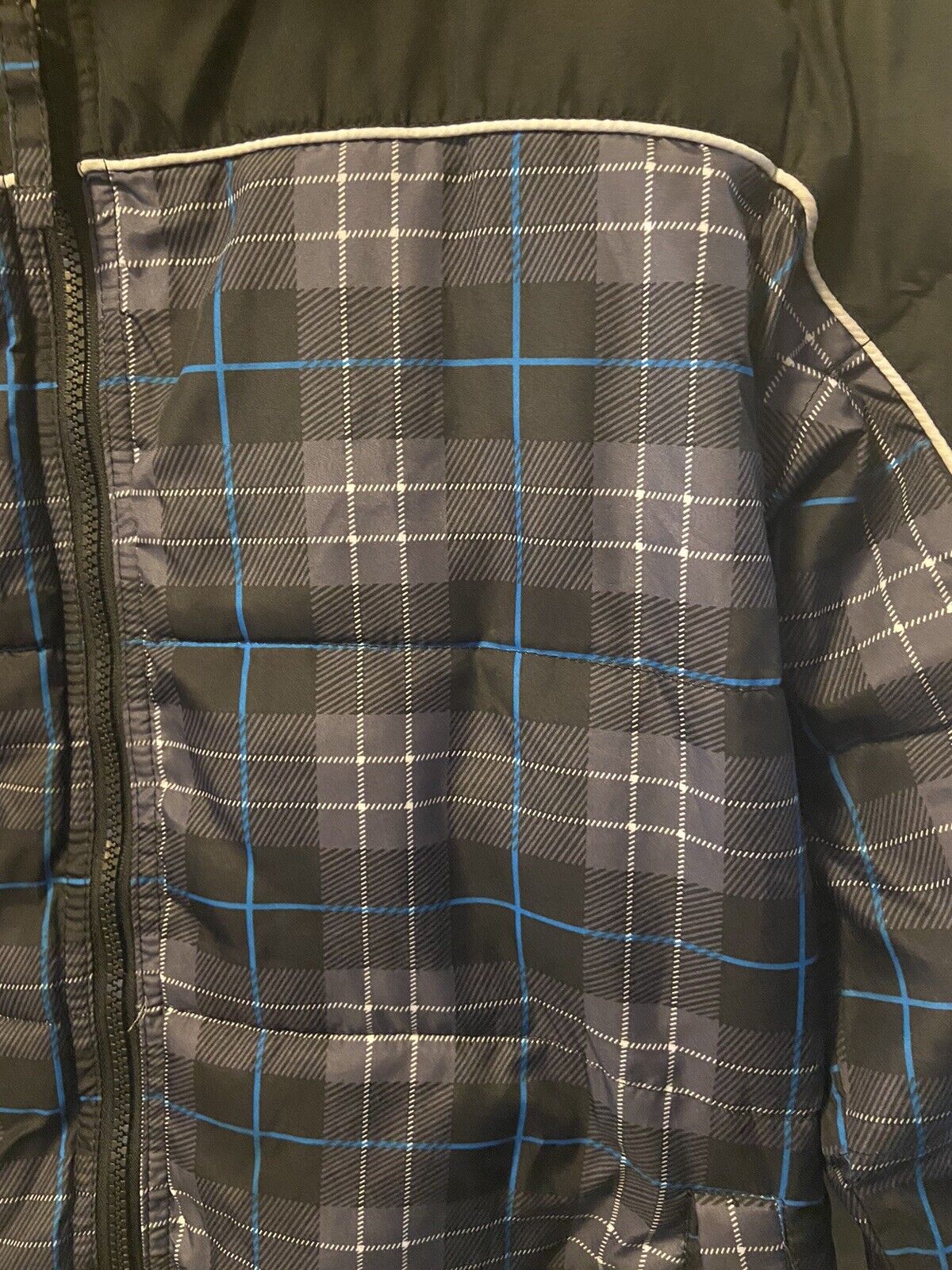 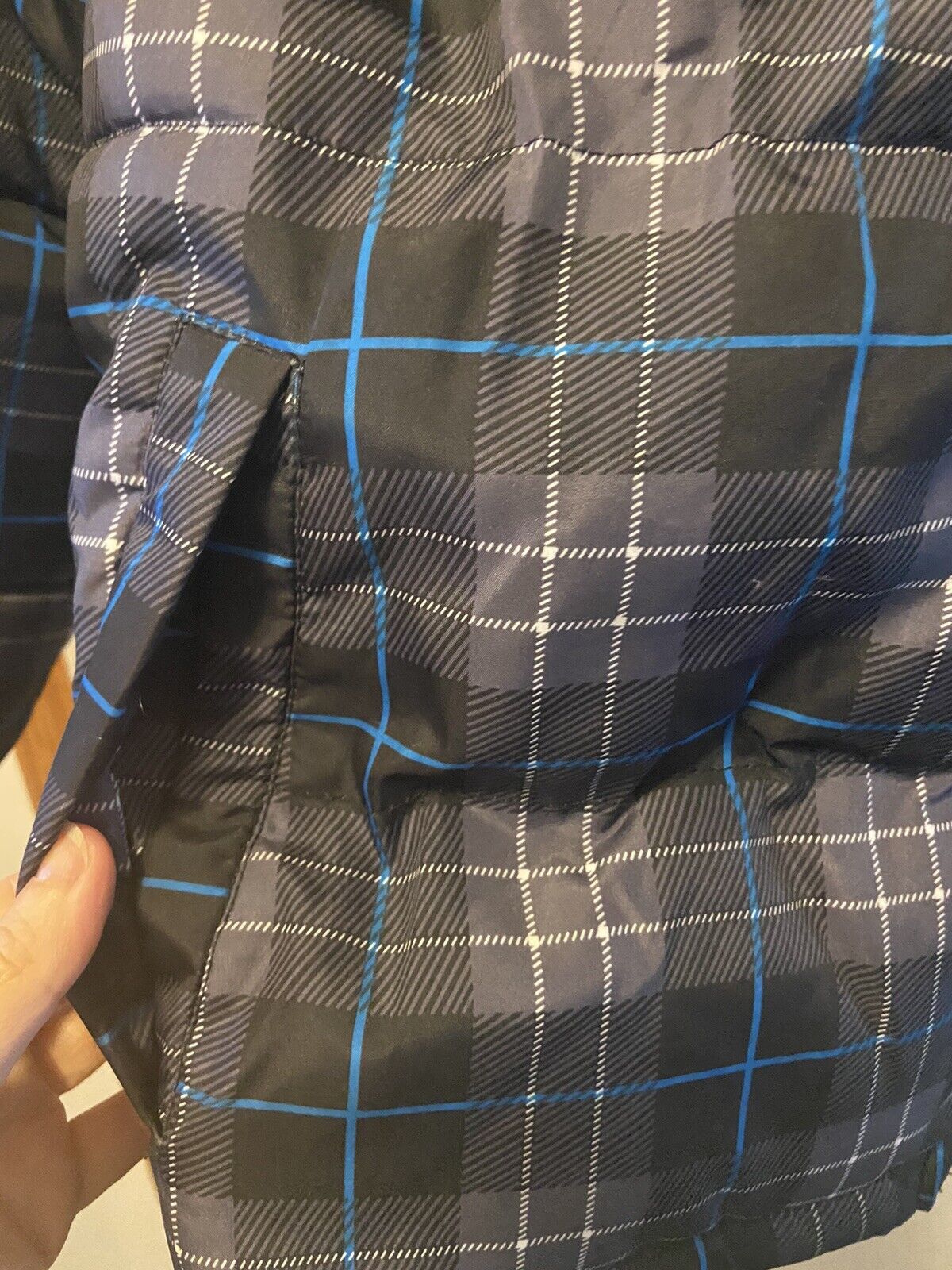 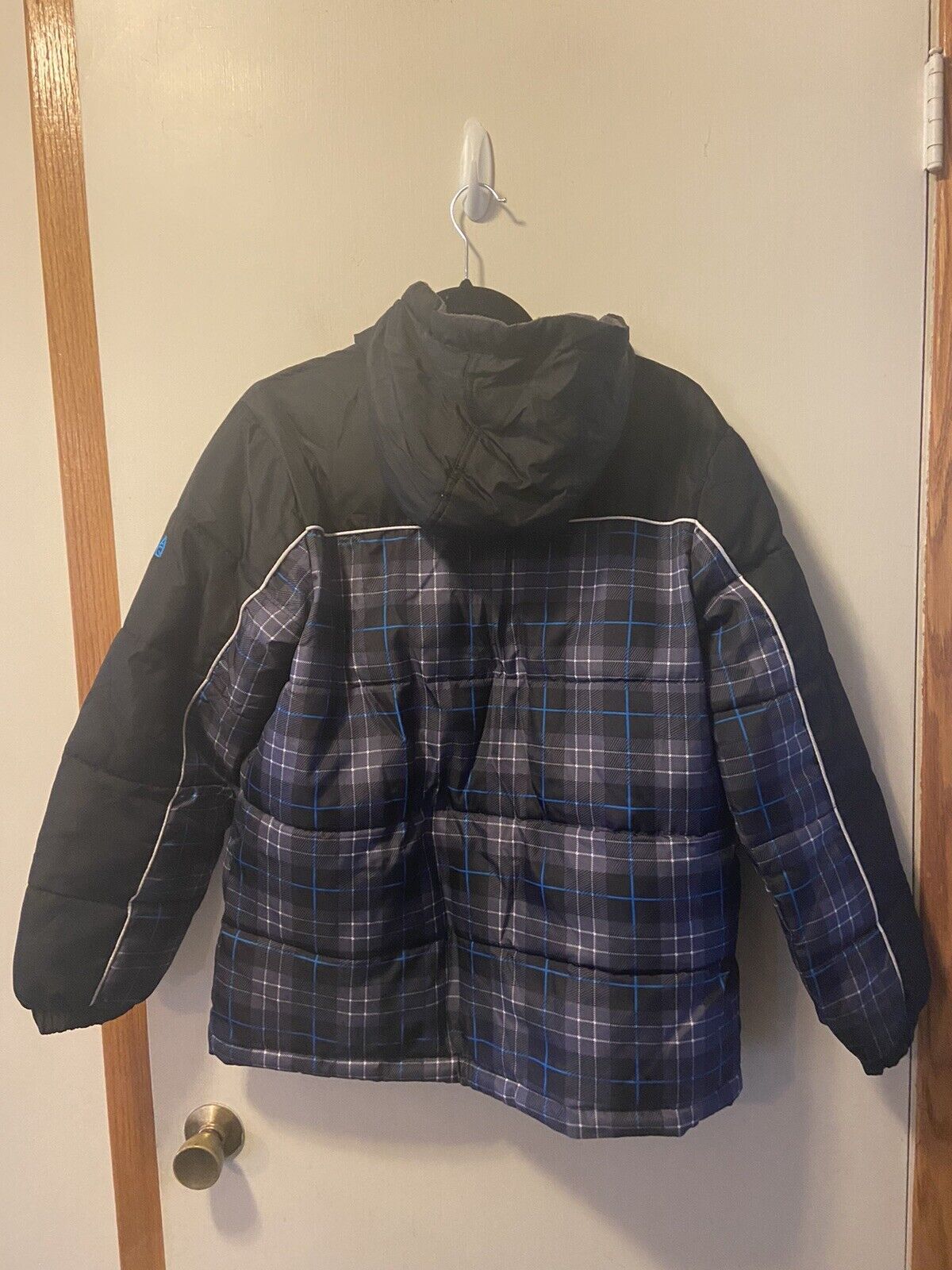 A space strategy for Australia

Leave the research garden to the gardeners

More on the Fab Four

Paul Long (Monash U) is co-editor of the newly announced (first issue in September) Journal of Beatles Studies (appropriately) published by University of Liverpool Press. No, the press does not have offices in Penny Lane.

There’s more in the Mail

In Features this morning

Merlin Crossley (DVC E) URL  argues government must respect the research system and get out of the way.

And Nicholas Fisk (DVC R) 1918 Ford Model T Van US Mail Delivery Truck White Metal Coin Ba while the ARC is in a sorry state, the fundamentals are sound.

plus with blended learning set to stay , Lisa Tee and Susan Blackley (Curtin U) write on creating on-line laboratory and practicum course components. Theirs is Commissioning Editor Sally Kift’s first 2022 selection for her celebrated series, Needed now in teaching and learning.

and David Chinofunga (James Cook U) on access to advanced maths in schools. He warns disadvantaged students are missing out on courses that build careers.

The Australian Academy of Technology and Engineering has $41.2m from the feds to increase women leaders in STEM

The Academy and partners’ Elevate programme will award 500 UG and PG scholarships for women across STEM disciplines, “so they can lead and shape a dynamic and impactful Australian STEM sector.”

The Academy will deliver the seven-year programme with partners including Australian Technology Network, Cooperative Research Australia and Science & Technology Australia.

It’s another step in a long march of change

University of Southern Queensland‘s student portfolio now has two leader positions, a dean of students and an academic registrar with services to be restructured into services-support, and admin-systems functions.

“it is increasingly accepted that the skill sets involved in administrative and systems functions are quite different to the skills needed in service, support and success management,” the university states.

And with that decided management asks staff for advice on admin structures. While change is at consultation stage, a business-process redesign is scheduled to be complete by year end.

The Australian Council of Deans of Science backs calls for legislation to protect the independence of the Australian Research Council and prevent a minister deciding the fate of research proposals, independent of peer review

“The National Interest Test, through which the minister intervenes, focuses on short term goals and public perception. Whilst valuable, … it should not be the basis on which grants are rejected,” Executive Director John Rice states in a letter to Acting Education Minister Stuart Robert and outgoing ARC Chair, Sue Thomas.

On Wednesday around 140 members of the ARC College of Experts called for legislation to safeguard “the safety the independence and legitimacy” of ARC decisions and Labor education shadow Tania Plibersek pledged to “never reject a grant on political grounds,” (CMM yesterday).

The agreement with the super-specialist publisher is for OA to content and no article processing charges to publish in hybrid and open access journals.

It’s the sixth such agreement announced by CAUL over the last three months  in a concerted campaign to expand reading access, extend publishing opportunities and contain overall costs.

The deals include for-profit journal giants John  Wiley and Springer and mid-size publishers (Cambridge and Oxford UPs). They build on a CAUL base that began  in 2019, with small science publishers, the Biochemical and Microbiology societies.

A space strategy for Australia

The Australian Academy of Science is looking at the policy stars

The Academy proposes $80m  over ten years for Australian research payloads and then spacecrafts to create a sovereign research capability, including weather, remote sensing, earth observation and global comms.

This will take some organising and the Academy accordingly calls for a “lead scientist” charged with “strategic science policy advice, facilitating cross-sector engagement and international collaboration, and fostering capacity development initiatives.”

It will also require a workforce, which existing STEM skilling cannot meet. The paper thus proposes a plan that complements the 2019 Defence Industry Skilling and STEM strategy.

Which CMM suspects government will welcome, as long as it does not compete with the already announced need for nuclear scientists and techs, to work on submarines. Last month Defence Minister Dutton announced 300 “nuclear science and engineering” undergraduate scholarships.

Doron Ben-Meir will join Monash U on Monday as DVC Enterprise and Engagement. The tech entrepreneur was inaugural VP Enterprise at Uni Melbourne.

Iain Hay (emeritus professor, Flinders U) is named a Fellow of the American Association of Geographers.

Doune Macdonald will act as DVC A at Uni Queensland, from April, replacing Joanne Wright (scroll down).

Appointments and achievements over the summer were in CMM on Monday,BeeSpring Lens Ribbon Flex Cable for Playstation 4 PS4 Console D.

Sign up to get the latest news and information on what's happening in Australian Higher Education.